Along the coast of Peru, the first world-class theme park of Latin America comes to life. At Inka Park, immerse yourself in a world of unbounded fun and adventure, with attractions rooted in Latin American history and culture. Inka Park will be divided into different themed sectors where park visitors can enjoy over 50 highly themed immersive attractions.

Jora Vision, Europe's leading Themed Attraction Design & Build company, leads the creative development of Inka Park. The inspiration for Inka Park is found in the world of the Inca Empire and the story of Sayri. As the hero of the story, this young, teenage Inca boy has big dreams and great adventures in his future. His story takes place at a time when the Inca Empire had reached its most prosperous point. In this story, Sayri exhibits the values and virtues that connected the Inca people.

During the IAAPA conference in Barcelona, Inka Park announced the project to the world. The Hilton Hotel provided the ideal backdrop for Inka Park to present its plans alongside partners Jora Vision and Arcadis. This impressive partnership promises to deliver a unique project for Latin America.

“Inka Park follows the promise of the Peruvian dream, just as Sayri followed his own dream,” said Jaime Paredes, Director of Communications of Inka Park. “Inka Park is unique for many reasons. We will not only build the first world class theme park of Latin America, but also the first sustainable project of the region that meets the demands of our time. Inka Park does not seek to take away resources from Peru, but instead brings the latest technology for the benefit of Peruvians. This is a project unlike anything ever seen in Peru and Latin America. A project that meets the standards of Peru’s ancient past and that passionately works for a future of justice and hope.”

Floris van Eeden, creative director of Jora Vision: “When Inka Park first contacted us four years ago, their story of hope instantly got our attention. We combine art and science to design leisure destinations. Only when those two disciplines come together, the most realistic ideas come to life.”

The first sustainable city of the Americas: Moche City

In the proximity of the theme park, Inka Park will build the first sustainable city of the Americas. Arcadis, the world's leading company delivering sustainable design, engineering, and urban planning solutions, will lead the development of Moche City. “Once Arcadis was contacted to start developing this plan, we immediately mobilized team members from all over the world to start laying the groundwork”, says John Boom, head of landscape architecture and urban planning at Arcadis. “I see it as a very challenging but rewarding project. It will be a fantastic contribution to Peru. Moche will be a place where high quality of life is the norm. It will meet current demands without compromising the ability of future generations. Moche City will be a highly sustainable city, and it will be an inclusive city that welcomes everyone.”

Sharing the high expectations that Arcadis has for the future of this sustainable city, Mr. Boom said that within Arcadis, “we are sure that Moche City will be a guiding light in Peru, in Latin America, and even in the world.”

Since the early 2000’s, Peru has been leading Latin America in economic growth. Poverty has fallen at an amazing rate. Peruvian institutions have become stronger, educational levels have improved and millions have entered the bustling middle class. These achievements amaze many observers, but the dream of Peru reaching its full potential is ongoing. Due to a lack of additional development alternatives, opportunities have not reached all. Inka Park will be the next step in the journey of Peru’s increasing development by creating leisure, hope and opportunity.

Inka Park wants to give special thanks to our partners that collaborated in the special event: Jora Vision, Arcadis, Larry Tuch, TconcepT, Conceptional, Coen Bertens and Gobsmacked® creative agency. 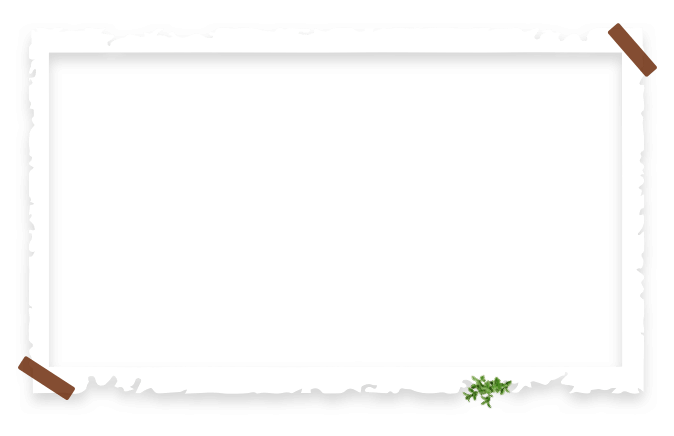 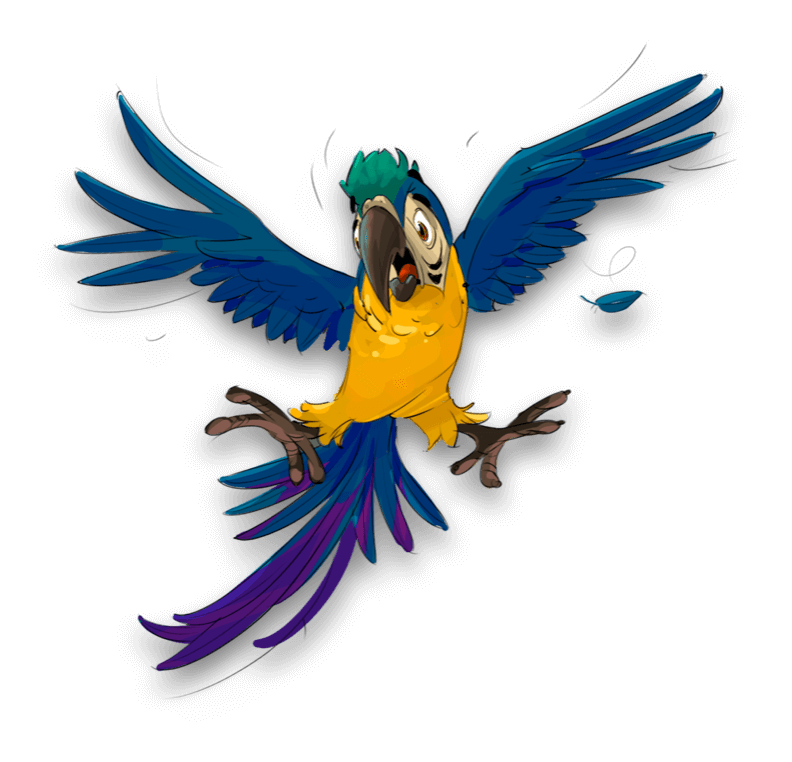